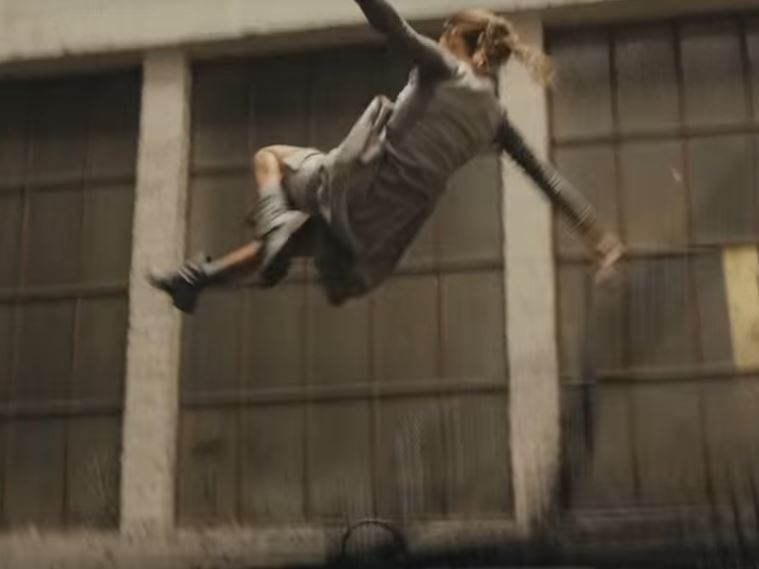 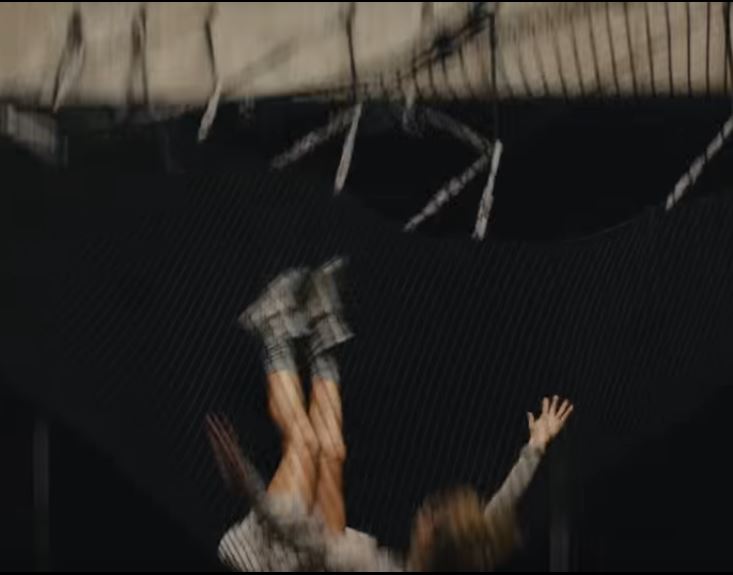 “Nobody wants to fall into a safety net, because it means the structure in which they’ve been living is in a state of collapse and they have no choice but to tumble downwards. However, it beats the alternative.” – Daniel Handler

The presumed structure of our lives, the frame we operate within, has been crumbling, sending us tumbling downwards, since we ran out of treatment options in January. As he has gotten sicker and sicker, weaker and more uncomfortable, facing the specter of death head-on (as he does everything), I’ve found myself reaching out, trying to find a savior, some miracle to break our fall or slow our descent. I have learned some interesting lessons, most of them in humility.

The first lesson has been: help doesn’t always come from where you expect it. —That has been hard to accept or understand. It has been difficult not to feel angry when the hand comes back empty where we expected to find a lifeline. All these years training myself in compassion, in slowing judgment, in letting go of expectation were not enough to totally quell the disappointment that arose when those whom we have helped declined to help us back in our hour of great need. I know we’re not supposed to expect reciprocity, not supposed to expect to receive because we have given in the past, but still: I am too far past the point of pride, or the need to seem good, not to admit I was surprised and angry.

As the months have worn on, that anger at others has started to fade. Perhaps it is the acceptance that my anger towards others wasn’t really about them. As disappointing as it can be when others can’t or won’t be for you what you want or need them to be, it’s unreasonable to expect people to be what they’re not and unfair to judge them for it.  Some people simply don’t know what to do, and doing nothing is safer for them than making a mistake.  Once I accepted that, it was easy to see I wasn’t angry at my family, or this friend or that friend.  I’m angry at God, The Universe, and Everything for putting him through this, for taking him so young.

As my anger has started to abate, I have come to see where that safety net I sought has appeared in countless ways from unexpected places. People whom I never would have called on or expected anything from have stepped up for us in ways too awesome (in the original sense of “inspiring awe”) to put into words. Every need we have had, spoken or unspoken, has been met – beyond what I would have hoped or asked for – by those who owe us nothing. Help doesn’t always come from where you expect it, but don’t get so hung up on it that you fail to appreciate when / where it does come from.

My gratitude for the support we have received, and my embarrassment for my misplaced anger, are huge in my heart. Watching him suffer, knowing he is dying, is a hell beyond description, but compassionate, selfless souls have been here every step of the way to catch us and cradle us in our descent when we most needed them; and those who have not been able to give the support I craved have helped me learn important lessons about acceptance, humility and grace.  I am grateful. And, as I drop my dramas with outside sources and forces, I realize at my core I am scared.

He doesn’t have long, and we both know it.